Say hello to the MoveMe Team

Want to get to know us a little better? Go right ahead. The MoveMe team is made up of 13 dance loving, party starters, all united by their passion for bringing the benefits of dance to anyone and everyone. All MoveMe dancers are trained in contemporary dance, but each draw on their individual expertise, approaches and styles to create a unique and unforgettable experience for their participants. Check out the bios below to find out more and meet your potential teacher.

Introducing you to MoveMe’s Founder 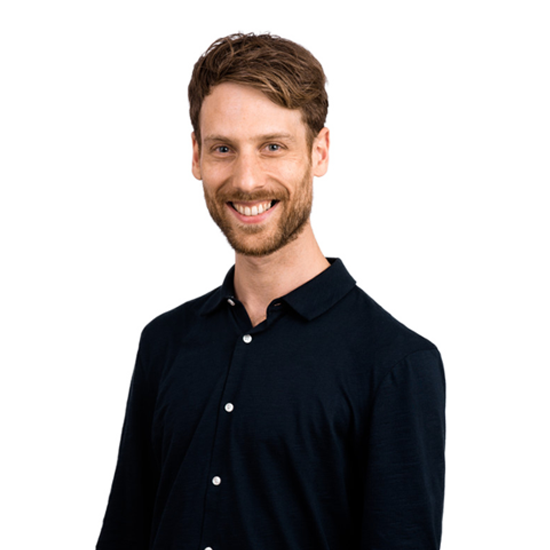 After finishing his degree and qualifying as a nurse, Bert went on to follow his passion and completed his bachelors in contemporary dance at the conservatoire in Antwerp, Belgium, and was awarded a scholarship for Danceweb as part of Impulstanz 2009 in Vienna.

Some of the many projects he has undertaken, include dancing for; United-c, De Maan, Andwhatbeside(s)death, Cacao blue and Joji Inc.

Bert has honed his skills to include both group and individual direction. His movement director experience includes projects for. La Monnaie/De Munt National Opera Brussels, Temple Theatre, Mountview Academy of theatre arts and London Fashion week. He has also coached individual performers in the development of their own work and teaches movement based workshops for theatre and dance professionals. 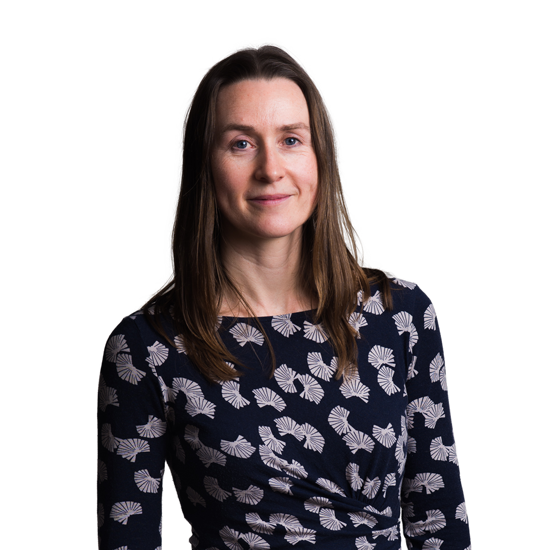 Jeanette has almost 20 years experience in the performing arts and has worked with companies including the Young Vic, AMP (New Adventures) and Dance Umbrella. 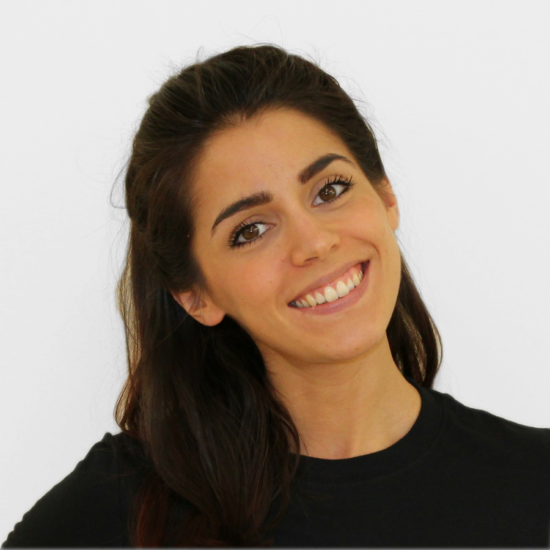 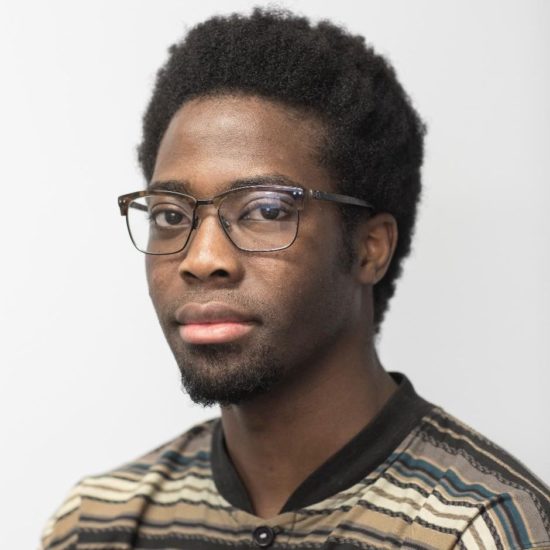 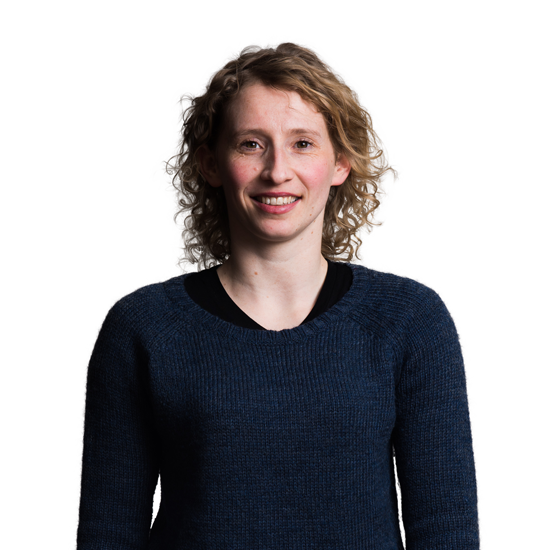 Orley is a freelance dancer and choreographer. She teaches Dance at Lewisham College alongside her own projects with the Hairy Heroines company.

Learning and Participation Lead and Dancer 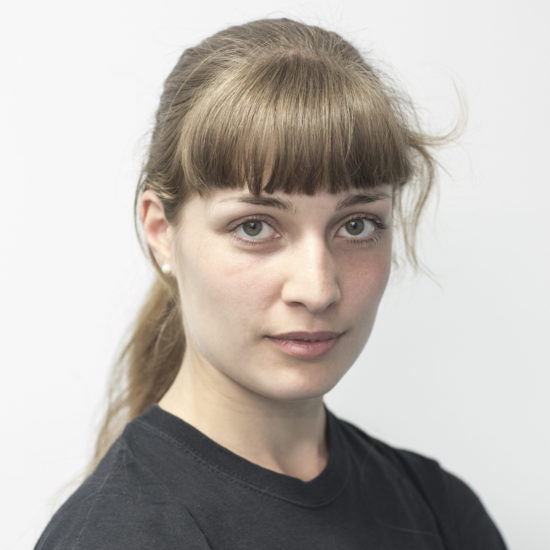 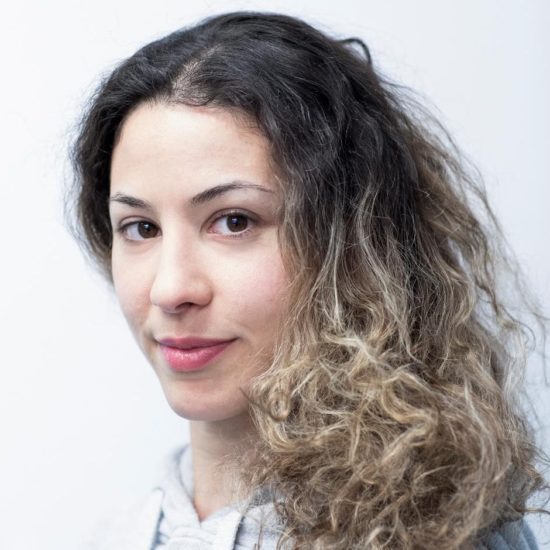 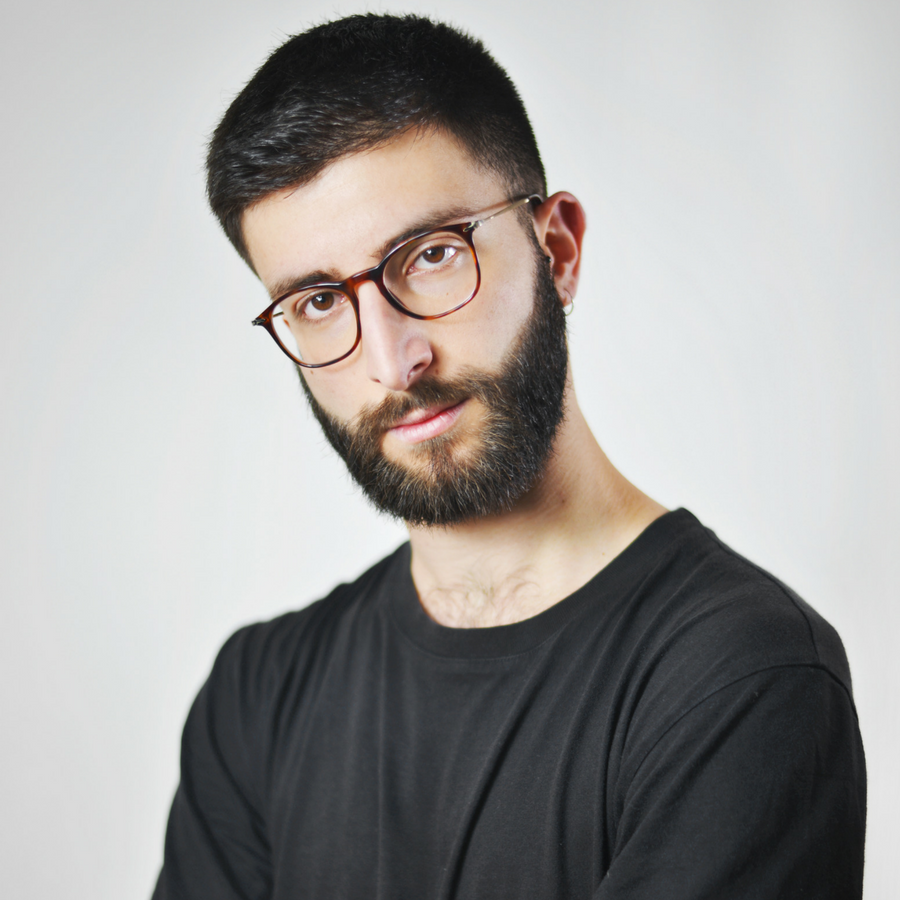 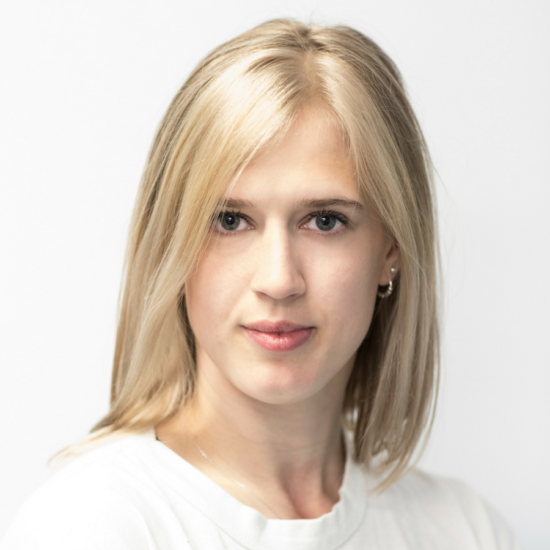 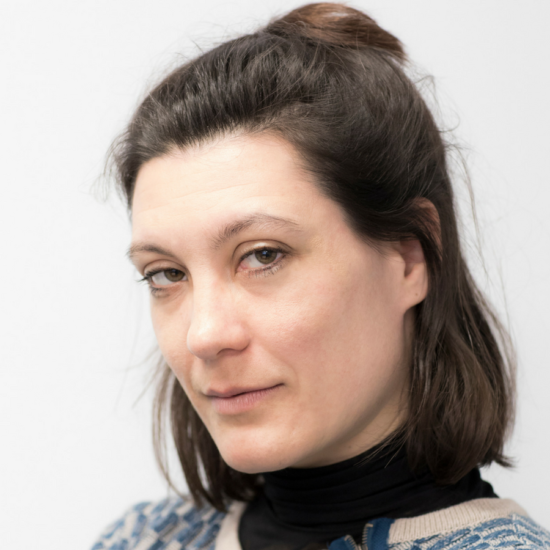 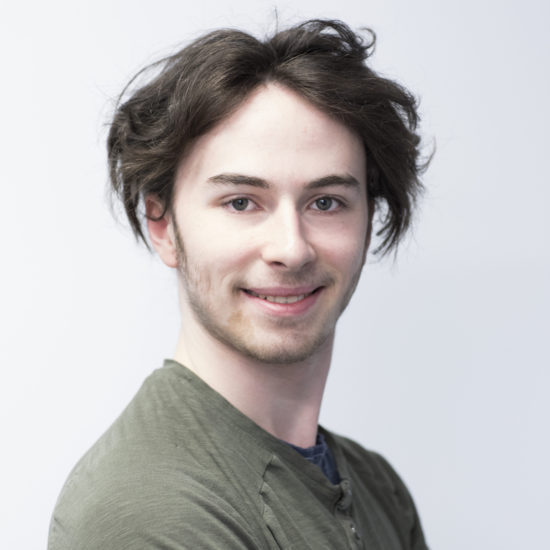 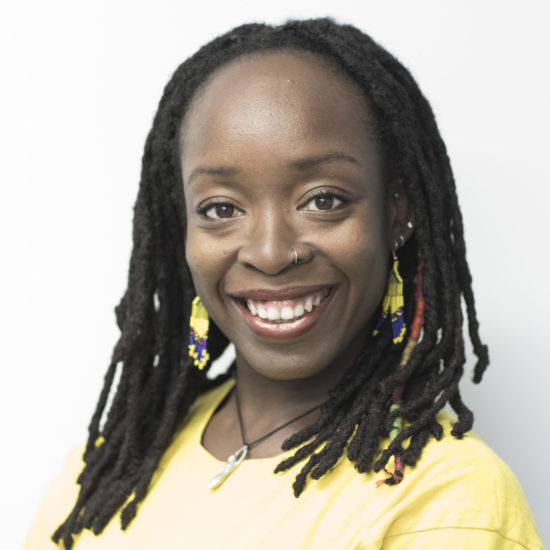 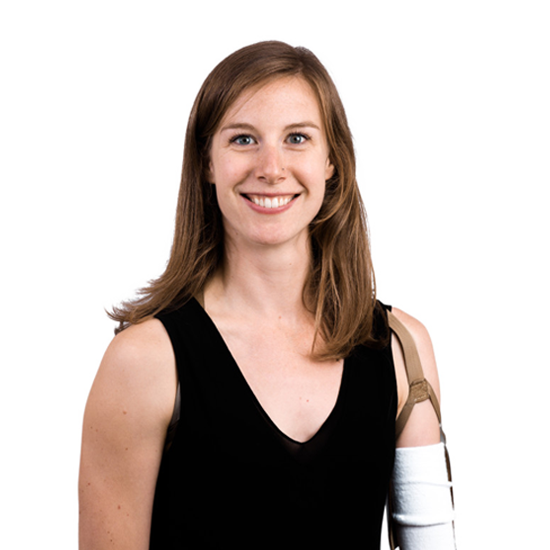 MoveMe Board of Directors